75th Anniversary of British Loyalty Wreck to be Celebrated 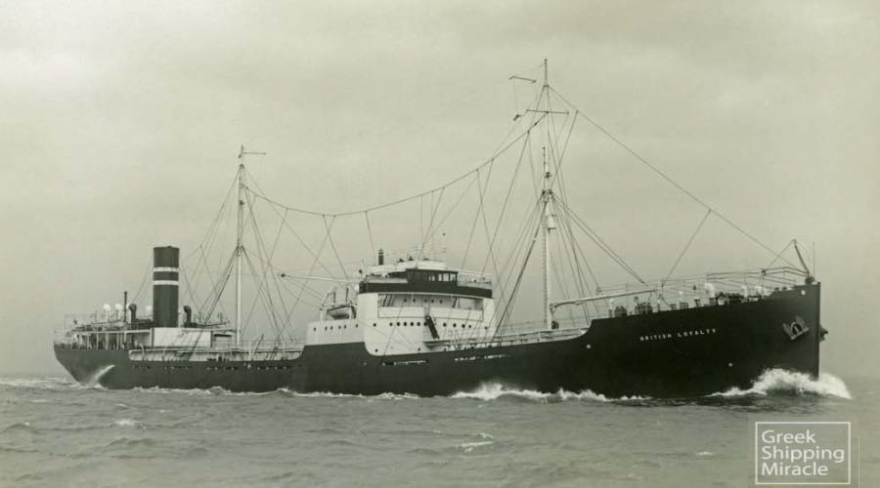 Nalafehi Meedhoo, a non-government organization based in Meedhoo, Addu City, has announced that the organization, in association with the Addu City Council, will be celebrating the 75th anniversary of the British Loyalty shipwreck, which has become on the best dive sites in the country.

According to Nalafehi Meedhoo community, the 75th anniversary of the wreck which was submerged on the 5th of January, 1946 will be celebrated on 5th January of the upcoming year.

The event is to be participated by the British High Commission along with Addu City Council, the Tourism Ministry of Maldives, residents of Addu, as well as all the members in the tourism industry in the city and 75 British divers as well.

The British loyalty ship was the former 5,583-tonne oil tanker that was built in 1928 and owned by Palmers Co. Ltd., Newcastle. The ship was first attacked while it was in the Diego Suarez harbor of Madagascar in 1942 during the second world war. The ship was then attacked by a Japanese midget submarine.

While the ship was only slightly damaged, it was taken to the southernmost atoll of Maldives, Addu City in 1943 as a storage hulk. While the ship was kept at the harbor in Addu Atoll, it was again attacked on March 09, 1944.

However, this attack had not submerged the ship either. It continued to stay on the water for a while until the Loyalty scuttled inside the harbor on January 05, 1946.

Now the British Loyalty ship lies 33 meteres under water between the islands Maradhoo and Hithadhoo. The site is easily accessible by boat, as it is less than 25 minutes away even from Gan.

The ship is covered with hard and soft corals that are home to a large number of small fishes. It is also surrounded by groups of fishes, including blue-fin jack and turtles that swim around the ship. At times, the divers also find Manta rays and sharks around the Loyalty ship.