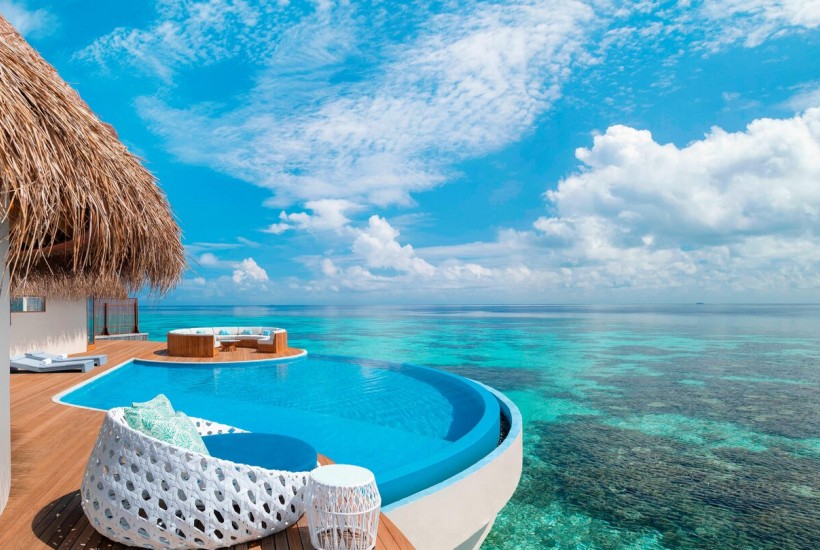 Maldives has been ranked fourth place amongst the most awarded destinations in the world, as revealed from a research done by loveholidays, one of the fastest growing travel agencies in the UK.

With the examination of nearly 2,900 destination awards won over the last five years, United Arab Emirates ranked 1st place with an impressive 282 awards won since 2015. USA followed behind with 188 awards, South Africa with 113, the Maldives with 105, and Mexico with 93.

Other countries listed among the top ten are; Portugal, Jamaica, Thailand, China and Australia.

Maldives has been previously listed among the Forbes Top 20 Destinations for 2020 and Googles Most Searched Holiday Destination for the Year 2019.