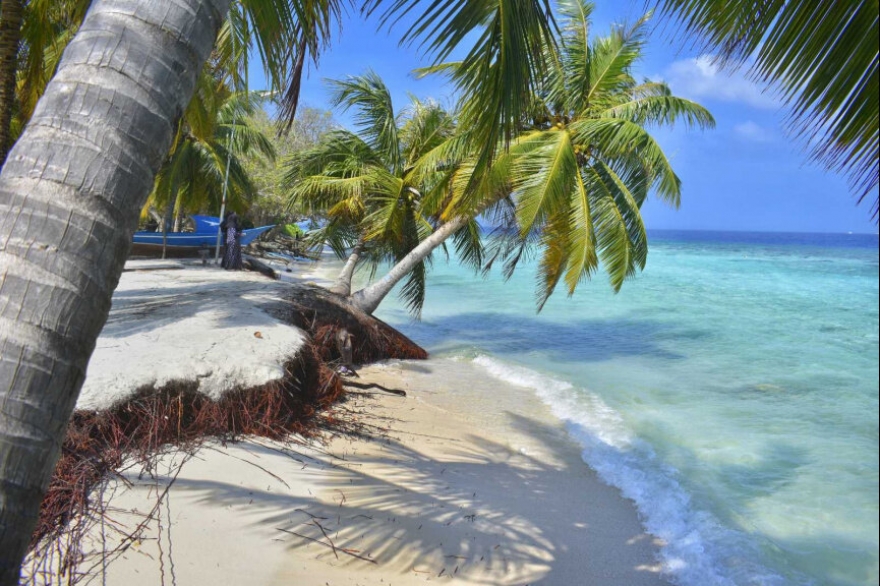 The Green Climate Fund has approved a project proposed by the Japan International Cooperation Agency (JICA): Building Climate Resilient Safer Islands in the Maldives. The approval was granted during the 29th board meeting of Green Climate Fund held on July 1, 2021.

According to JICA, the project aims at establishing a climate resilient mechanism for coastal conservation and protection against future disasters, hence, enhancing resilience and the safety of the Maldives. It is also in line with the priorities of the Sendai Framework for Disaster Risk Reduction 2015-2030 to substantially reduce disaster risk and losses.

With the ground lying about 1-2 meters above the average sea level, this small archipelago, particularly the inhabited islands has been suffering from coastal erosion. Many of these islands have been and will be severely affected by sea level rise and high waves due to climate change. Coastal erosion will cause serious damage not only to the inhabited areas and infrastructure, but also to the coastal ecosystem, water resources, and consequently key livelihoods such as fisheries.

To protect people in the Maldives from disaster risks such as cyclones, storm surges and tsunamis, JICA has supported the country to construct seawalls on Male Island. The cooperation has been extended to the establishment of the national disaster Early Warning and Information Broadcasting System, to alert and guide the public in case of emergency.

In this project, JICA will support the Maldives government to develop a national policy on the Integrated Coastal Zone Management (ICZM) for protecting coastal environment and building its resilience against disasters. Community-led coastal protection/conservation plans will be prepared based on the ICZM for the five target islands where approximately 9,000 people live. The project will also strengthen the capacity of stakeholders for establishing and operating the early warning system and monitoring systems of waves, sea level, coral reef and land use. It would facilitate assessing the impacts of climate change on the coastal areas and undertaking adequate adaptation measures.