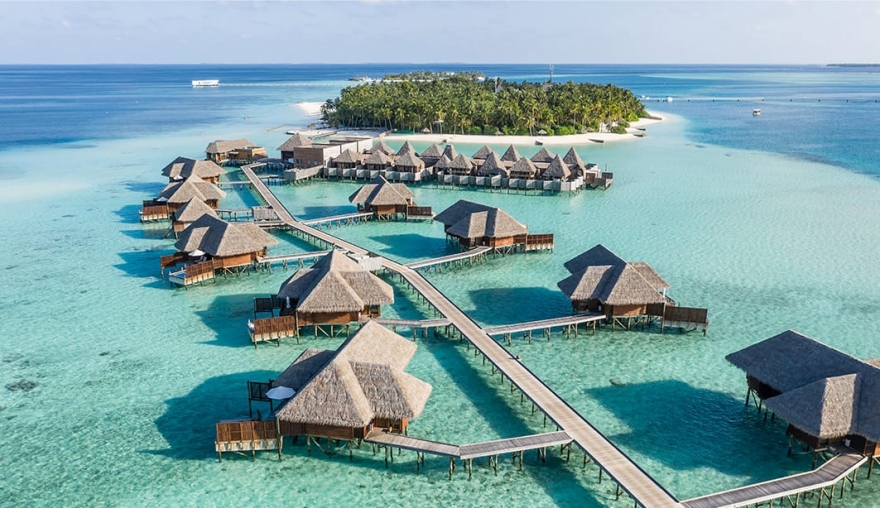 Forbes Travel Guide is the world-renowned authority in genuine Five-Star service, and Conrad Maldives Rangali Island is the latest addition to its list after proper inspection prior to the pandemic.

Some other highlights include Mandhoo’s healthy spa-inspired cuisine; Ithaa Undersea Restaurant (the first of its kind worldwide, sitting 16 feet below the surface) and THE MURAK (the world’s first underwater residence).

Celebrities like Roger Federer and Paul McCartney have holidayed here, owing to its standard for luxury and innovation both under and over water in the region.

Conrad Maldives Rangali Island is showcased with other honorees on ForbesTravelGuide.com. For a detailed explanation of how Forbes Travel Guide compiles its Star Ratings, click here.