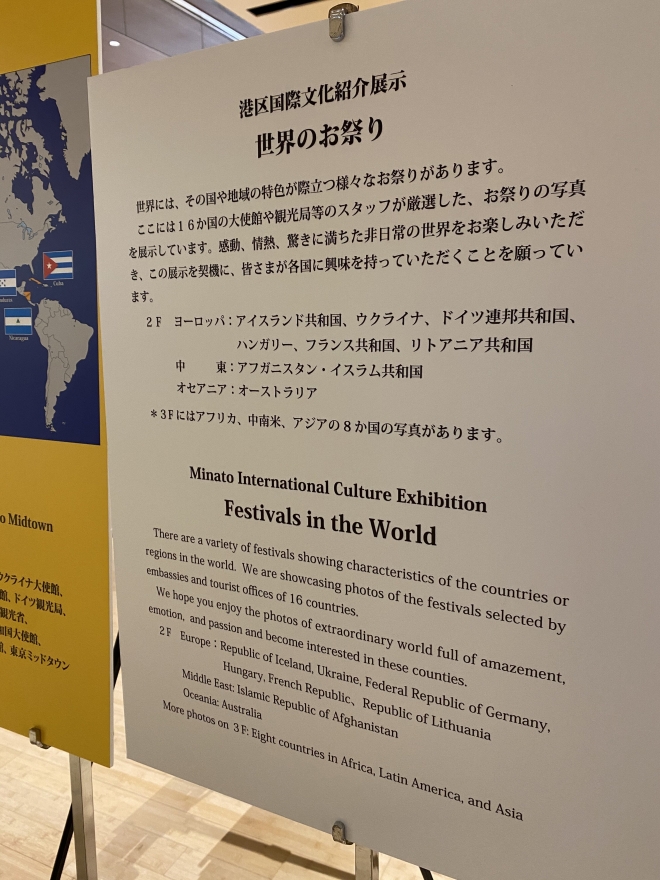 Maldives has taken part in the Minato International Cultural Exhibition “Festivals of the World”, which was hosted from 5th to 18th August to introduce festivals in the world which are not commonly known in parts of Japan. The exhibition was held in Galleria in Tokyo Midtown, Roppongi, in a high-end mall in central Tokyo, often frequented by Japanese and foreigners alike.

The photographs which showcased the culture of Maldives were displayed on large photo panels with a brief explanation (captioned in English and Japanese) for the viewers to observe. In addition to showcasing the pieces in Galleria from 5th to 18th August, Minato City is planning on exhibiting the photos at Shinagawa Station from 29th October to 9th November, along with videos on “cultural tourism” which will be shown on a large screen display. The station is one of the busiest in Tokyo with an average of over 370,000 boarding passengers daily.

As Maldives reopened its borders on 15th July 2020, Maldives Marketing and Public Relations Corporation (MMPRC) believes that this will certainly aid in its efforts to promote Maldives in Japan and globally, as well as maintain visibility for Maldives’ tourism in general.

In 2019, there were 44,251 arrivals which placed Japan in 9th place in terms of tourist arrival rates. In 2020, prior to the lockdown, there were 8,302 arrivings which ranked them in 10th place. Currently, Japanese tourists cannot travel to Maldives as Maldives is a level 3 country, and Japanese residents returning from level 3 countries are required to take a PCR test and be placed in quarantine for 14 days.