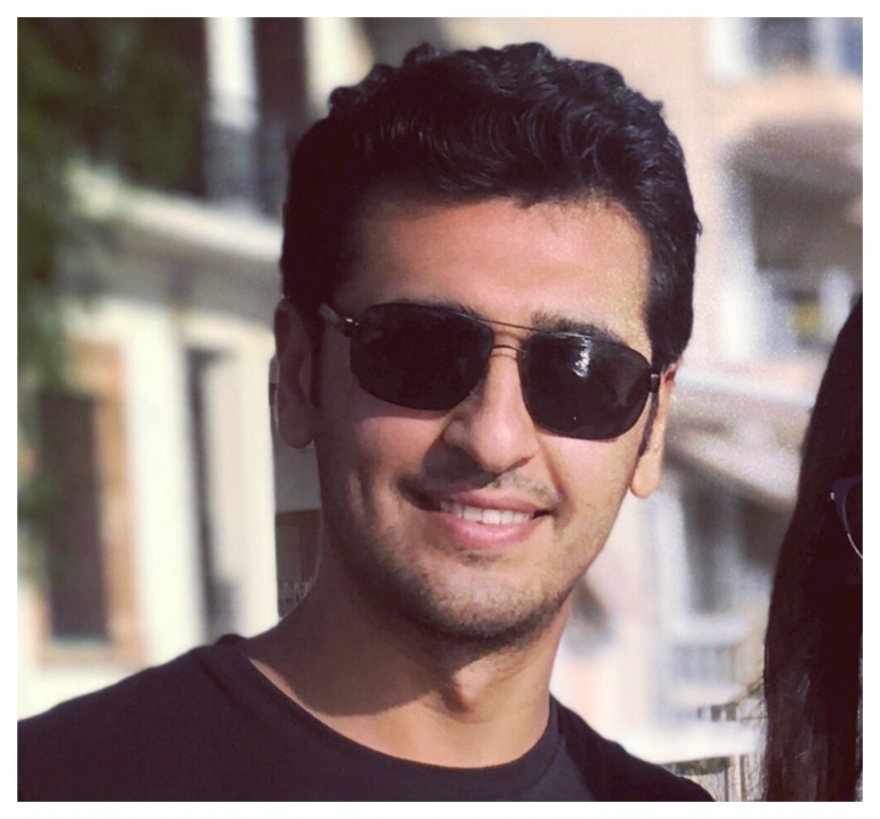 JOALI Maldives has announced the appointment of Enver Arslan as the new General Manager of the property.

During his career spanning over 12 years, Enver has worked for several Four Seasons properties around the world. He has started his career at Four Seasons Jackson Hole and moved to Palm Beach Florida, Las Vega, Riyadh, Egypt and Maldives until he decided to join the opening team of JOALI Maldives and acted as Resort Director overlooking the operational departments for the past 4 years.

Enver believes in enjoying life to the fullest, as also proven by his professional career choices from top of the ski mountains of Grand Tetons to Atlantic Ocean, followed by dazzling architecture and the sparkling lights of Las Vegas to desert plateau of Middle East and finally to the tropical romance of Maldives. Enver Arslan’s work ethics and ambition represent a significant contribution to the success of the company.

Enver has benefitted from a wide-ranging experience in far-flung destinations over the year. It's a career path he highly recommends: “To move forward in hospitality., it is really rewarding to do openings, rather than joining established hotels. You’re not dealing guests, but with architects. You have to have a broader vision to build a new culture. Then, when you open the doors, you have to have an even bigger vision to redo things.”

Opened as the first art immersive luxury hotel in the region, JOALI offers unconventional luxury through the lens of the resorts "Joie de Vivre" philosophy, welcoming guests to celebrate the joy in every passing moment. The resort is located on its own private island in the picturesque Raa Atoll, which is a 45-minute seaplane ride to the island. Guests also have the option to transfer from Male' to Ifuru Airport by a 45-minute domestic flight followed by a 25-minute speedboat ride to the resort.