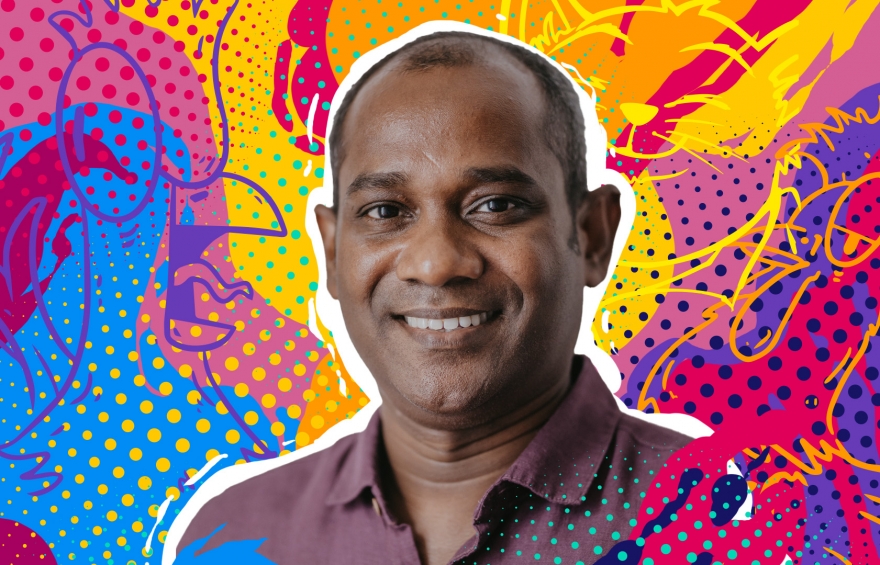 Oaga Art Resort has announced the appointment of Nazim Mohamed as its Operations Manager.

Naadhu, an enthusiastic and skilled professional – has been contributing to the Maldivian Tourism Industry for the past 22 years. Energetic and goal driven, Naadhu has worked in both local and global brands.

An MBA graduate from the University of Bedforshire, Naadhu comes with years of experience in delivering guests with remarkable and consistent standards of service.

Naadhu started his journey in the industry as a Guest Relations Officer at Soneva Fushi Resort & Spa in the year 2002. During his time in Soneva Fushi, he has also worked in the role as a Butler. After successfully completing various professional Butler courses, he joined Coco Palm Boduhithi as the Assistant Head Butler during the property’s pre-opening stage and contributed to the development of the Butler team.

His drive in this field also comes hand in hand with his passion in creating a positive work environment for the team by promoting individuality, teamwork and employee recognition. Naadhu has served in roles such as a Front Office Supervisor at W Retreat & Spa and was later promoted to Front Office Assistant Manager. He has also served in the role of Front Office Manager in properties such as Anantara Kihavah Maldives, Vakkaru Maldives, W Maldives, Pullman Maldives Maamutaa and Joali Being.

“To me, luxury does not mean how expensive the product is. It is more about sincerity, authenticity and originality of the content or product. At Oaga Art Resort, our aim is to provide an original and authentic Maldivian hospitality at its best.” Naadhu – Operations Manager.

For more press information, please reach out to Sindhaan Mohamed – PR and Marketing Manager on sindhaan@oagaresorts.com.