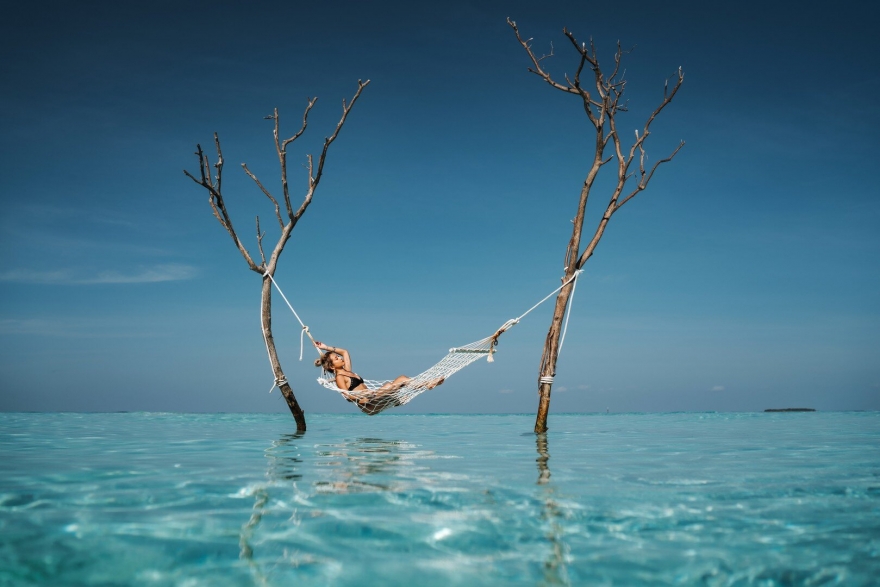 Passporter App is a widely used platform which connects destinations with travelers. The app has been number one in downloads under the travel category in the Spanish market and has won many prestigious awards in the photography and travel segments. With over 500,000 unique users and over 82,000 followers on Instagram, contents published on the platform will reach a large audience with more than three million engagements and 400,000 likes for the posts.

The influencers are hosted by Cocoon Maldives, Fushifaru Maldives and Kuramathi Maldives along with their content creation team during their one week stay in the island destination. During their stay, they will engage in several recreational and wellness activities such as turtle quest snorkeling, water sports, sunset cruises, semisub, yoga and luxury spa treatments. In addition, they will taste signature cuisines and take part in Maldivian cooking class among many other unique experiences.

Four itineraries will be created to be featured on the Passporter App showcasing the unique experiences captured during their trip to the Maldives. Furthermore, the influencers will promote the destination through their social media handles and on Passporter’s profile. The exposure from this FAM trip will reach a wide Spanish audience through the Passporter app along with a massive combined fan following of over nine million from the influencers’ social media handles.

Spain is one of the key markets for Maldives tourism with over 36,064 tourist arrivals recorded in 2019. Spain emerged as one of the top markets right after Maldives re-opened its borders in July 2020. As per latest statistics reports published in February 2021, 4,307 Spanish tourists have arrived in Maldives since borders reopened.