Ooredoo Announce Plans to Donate an Air Ambulance to Maldives 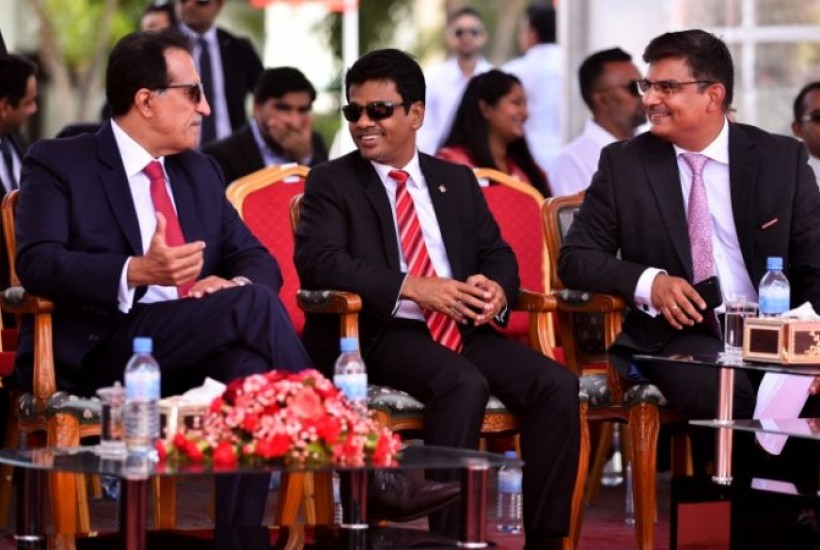 Ooredoo Maldives has announced plans to donate an air ambulance to the government of Maldives.

The announcement was made by CEO of Ooredoo Najib Khan while speaking at the ceremony held to hand over the two sea ambulances as donations to the government. In his speech, he revealed that the chairman of Ooredoo Group Abdullah bin Mohammed bin Saud Al Thani has decided to gift an air ambulance to the Maldives.

Furthermore, Najib also stated that in addition to gifting an air ambulance, the company has planned to conduct several health awareness programmes in collaboration with Ministry of Health, Maldives National Defence Force and Maldivian Red Crescent. Distributing vitamins and awareness sessions will also be held for children as well, he added.

Ooredoo Maldives formerly known as Wataniya Telecom Maldives is part of the multinational Ooredoo Group which launched its services in the Maldives on the 1st of August 2005.

The company which serves consumers and businesses in 10 countries operates across the Middle East, North Africa and Southeast Asia. Ooredoo delivers the leading data experience through a broad range of content and services via its advanced, data-centric mobile and fixed networks.