AirAsia will work as an anchor partner of Plug and Plays Travel and Hospitality programme to mentor new businesses and collaborate with emerging technologies.This will allow AirAsia to identify, observe and support relevant startups as they develop new products and technologies for the travel sector.

"We are here to help AirAsia engage with the most promising startups in the industry and bring new ideas into their business. Their expertise will be a great addition to our ecosystem and we welcome them to Silicon Valley." Says Plug and Play Founder and CEO Saeed Amidi

AirAsia is a pioneer in adopting new technologies to improve travel experience. The airline was one of the first to introduce SMS booking in 2003, followed by its airasia.com website - which allowed flight booking, check-in and booking changes - and mobile app, which clinched the Worlds Leading Low-Cost Airline Website and Worlds Leading Low-Cost Airline App at the 2015 World Travel Awards.

"This partnership - the first of many to keep a finger on the pulse of innovation - will allow us to identify leading edge technologies that will help maintain our leadership in cost and customer experience and transform AirAsia from an airline into a global digital company." Says AirAsia Deputy Group CEO (Digital, Transformation and Corporate Services) Aireen Omar 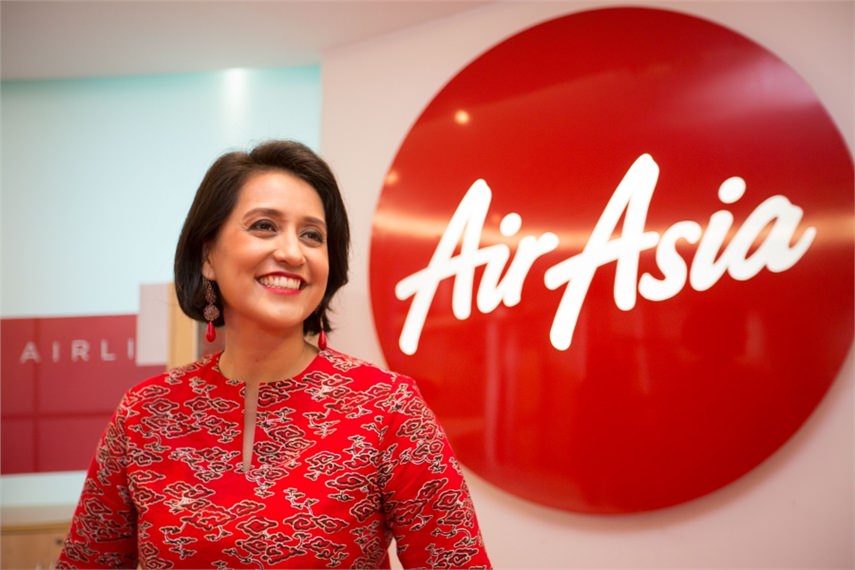 At the airport, AirAsia was an early adopter of self-service kiosks that allow guests to check in, print their boarding pass and bag tags, and also introduced home bag tags and self bag drop functions. Recently, AirAsia debuted its Fast Airport Clearance Experience System (FACES) facial recognition boarding gates, making it the first airline in Asia to be fully automated from check-in to boarding.

AirAsia, the worlds leading low-cost carrier, services an extensive network of over 130 destinations across Asia Pacific. Since starting operations in 2001, AirAsia has carried more than 400 million guests and grown its fleet from just two aircraft to over 200. The airline is proud to be a truly Asean (Association of Southeast Asian Nations) airline with established operations based in Malaysia, Indonesia, Thailand and the Philippines as well as India and Japan, servicing a network stretching across Asia, Australia and New Zealand, the Middle East and the US.