One of the Maldives largest Markets - Italy 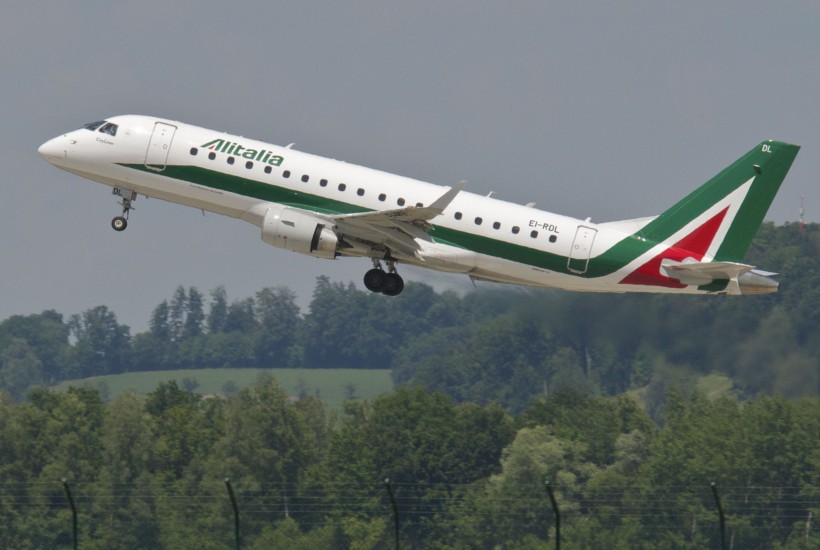 Statistics which were released in 2018 showed that there was a persistent rise in the number of arrivals who held Italian passports since the year 2013.

The greatest number of tourist arrivals from thr fair country of Italy was seen in December, January and February.