New Airport Terminal to completed in the next 34 months 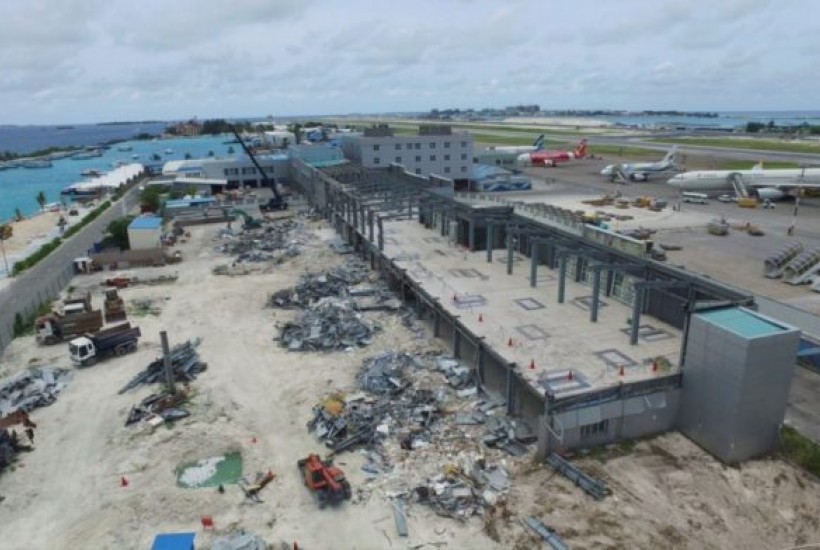 Minister of Finance, Mr. Ibrahim Ameer said that the new airport terminal is to be completed and will be ready to use in the next 34 months.

The minister explained that the complete use of the new runway has not been utilized because of the slow development of the new airport terminal. The development has slowed down because the running of the airport terminal has come to a halt during the former administration in the past. Thus, discussion to increase the rate of work was carried on by approaching Saudi and Kuwait Funds.

The budget of over MVR 680 million is being covered by various institutions such as; Abu Dhabi Fund, Kuwait Fund, Saudi Fund. The largest portion out of the total is covered by the money received from the Saudi Fund.