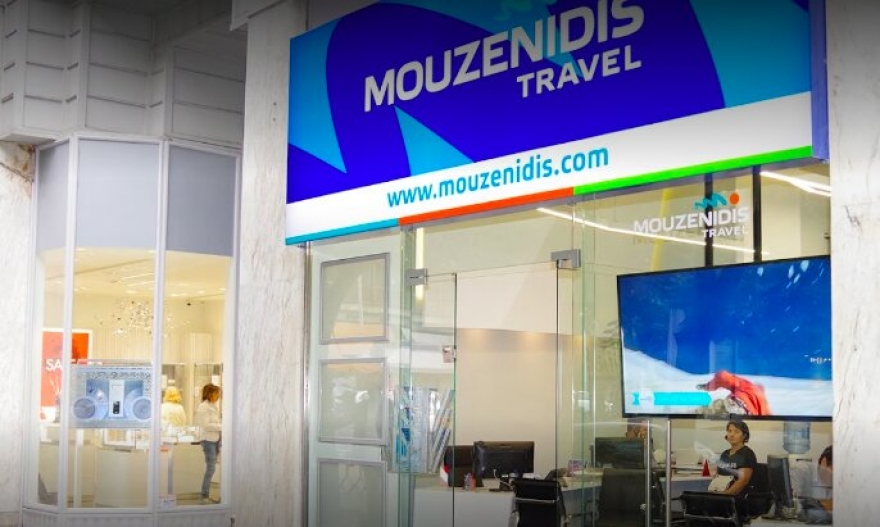 Mouzenidis Travel, one of the largest tour operators in Greece has announced suspension of its services amid pandemic.

In a statement publicized via its official Facebook page, the agency confirmed the news and informed they have filed for administration to receive protection from creditors.

According to reports of Euro2day.gr, Mouzenidis Travel has suffered a great loss, having accrued at least 100 million euros in debts. The company hotels has ceased accepting visitors aside from Club Palace in Glyfada.

Based in Thessaloniki, Mouzenidis Group mostly has a clientele consisting of  Russians and Eastern Europeans.

Its decision to cease operations came up due “ the prolonged health crisis and restrictions on the movement of tourists,” said the company. Following up with the comment: “In order to be able to continue our struggle and focus on our dues and by setting goals and a plan restart smooth operations, we must immediately stop serving our customers, adjust operations, and launch the process of consolidation.”

The group further said: “other companies of the Mouzenidis Group and network abroad are operating normally, continuing their work uninterruptedly, while despite the difficult time, aiming” to complete all its required works.