'The Greatest Literary Show on Earth' is Coming to Soneva Fushi 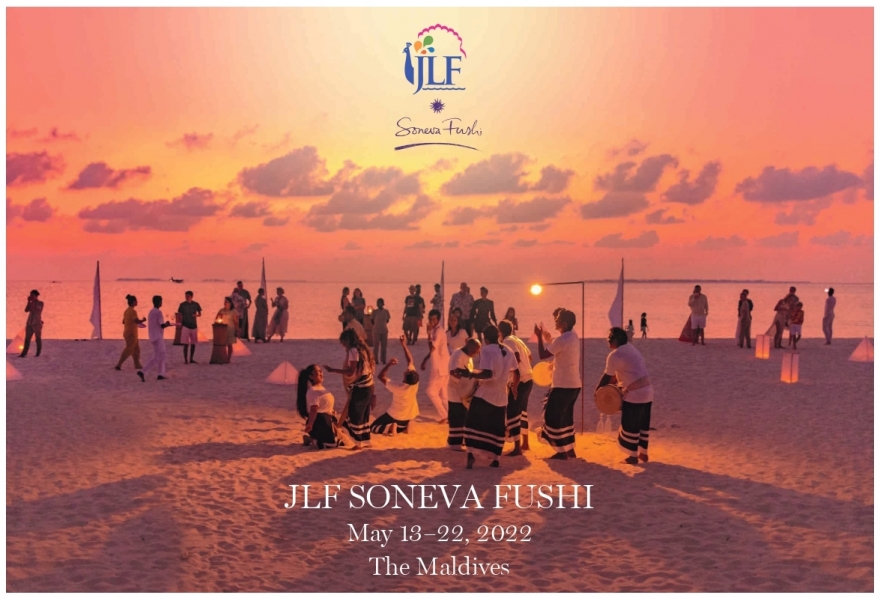 The Jaipur Literary Festival will be coming to Soneva Fushi from May 13 to 22, 2022.   A partnership between Soneva and Teamwork Arts, the 10-day festival is set to be a celebration of the arts, culture, and performance, all taking place at Soneva Fushi in the Maldives’ Baa Atoll.

With 30 speakers and authors confirmed, the JLF Soneva Fushi line-up celebrates the theme of Slow Life, covering topics from nation-building to the natural world, politics to poetry, fiction and filmmaking to hard-hitting journalism, and spirituality to science.

For more information about JLF Soneva Fushi, go to https://soneva.com/soneva-fushi-jlf/