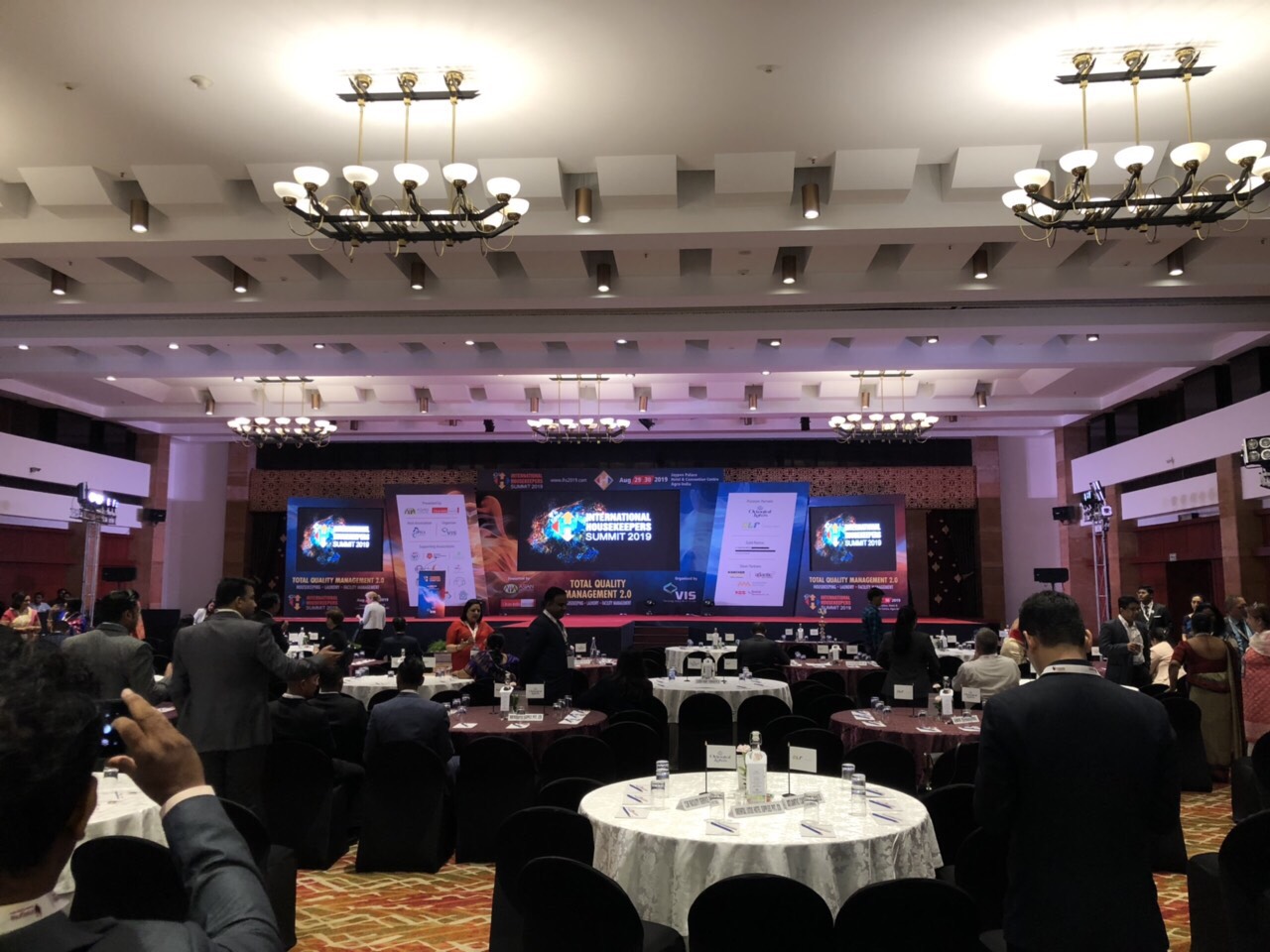 The International Housekeepers' Summit (IHS) along with the Asian Housekeeping Awards is the must-attend must-participate knowledge-sharing platform of the hospitality housekeeping fraternity for India and other countries, including UAE, Qatar, Kuwait, Saudi Arabia, Sri Lanka, Maldives, Vietnam, Indonesia, Malaysia, Singapore, Bangladesh, Oman and Nepal. The major attendees will be from India being the host country and the largest in the sub-continent.

Following the three successful summits, two in Mumbai and one in Colombo, the fourth IHS2019 is taking place in Agra on August 29 and 30 at Jaypee Hotel.

The Summits concentrates on technology and addressed the common pain areas to enhance and elevate the present-day housekeeper to climb the corporate ladder and become General Managers and Directors. In the process, GMs, Purchase heads, Engineers and Laundry managers joined the Summit to hold hands with housekeepers and assist them in this journey.

The Summit witnesses representation from all chains of hotels at the seven star, five star and four star levels and resorts. The IHS2019 will also include hotels from two tier cities as the Government of India has selected 31 cities for fast development and infrastructure growth.